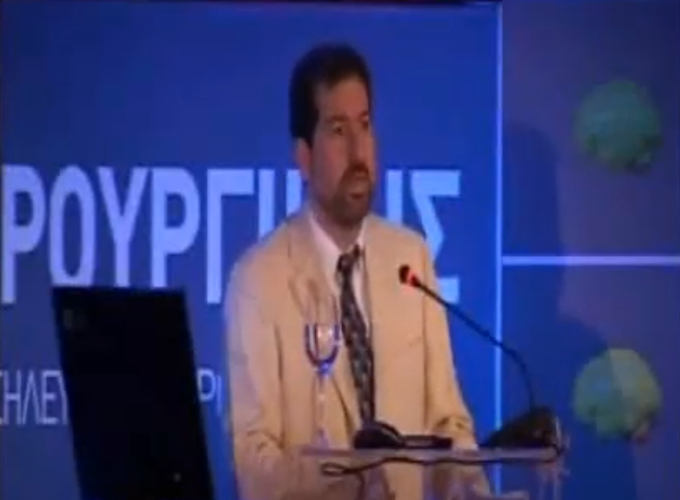 Based on the modern operating room at "Evangelismos" General Hospital, Department of Neurosurgery organized two advanced training courses in the year 2008, "Stereotactic Techniques and Deep Brain Stimulation" and "Computer-guided Neurosurgical Navigation" to train European neurosurgeons. The minister of public health Dimitris Avramopoulos congratulated Prof. Sakas and his team for the successful outcome of their efforts. 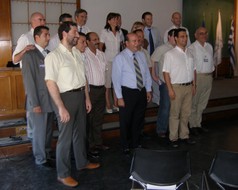 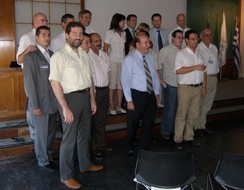 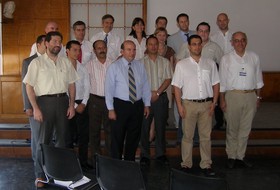 NeuroHEALIS was the precursor of MEDILIG, a health information management system that was developed for the Department of Neurosurgery in the University of Athens situated at “Evangelismos” General Hospital. NeuroHEALIS was fully operational during the period from 2006 to 2009 with several publications, presentations and pilot studies that were based on its use. NeuroHEALIS was also functional inside the operating room to capture video and to record operative details.