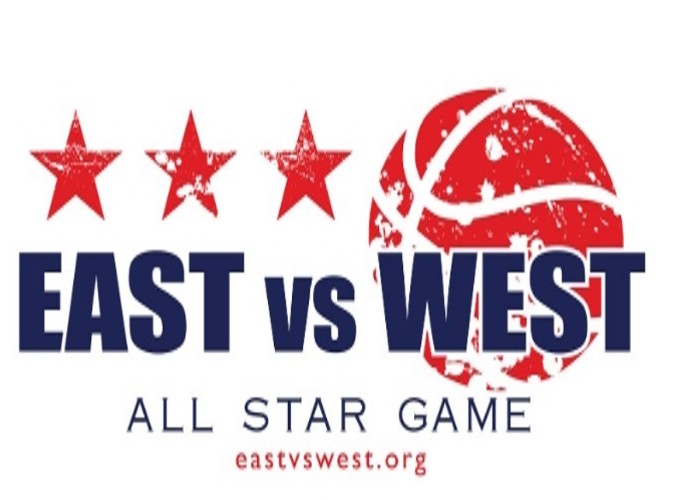 The eastern way of thinking about information

The origin of the word information reveals its use. Inform comes from the Latin verb informare, which literally means to give form, or to form an idea. Form is the mold, the container, that is used to give shape, to molten the content. When computer scientists were designing and constructing the first digital computer, at the same time digital information was given birth and shape. Modern computers operate with memory chips and those are mere containers of storing sequences of 0s and 1s.

The above interpretation and use of the word information is typical of western culture way of thinking. Although it is convenvient to keep things in boxes, Eastern philosophers used to think differently. The ancient and modern Greek word for information is πληροφορία, which transliterates (plērophoria) from πλήρης (plērēs) “fully” and φέρω (phorein) frequentative of (pherein) to carry through.

It literally means “bears fully” or “conveys fully”. In modern Greek the word Πληροφορία is still in daily use and has the same meaning as the word information in English 1

This contrasting use and interpretation of the word plerophoria traces its roots back to Socrates, Plato, and Aristotle’s theory of semiosis. In this regard every word plays the role of a symbol, i.e. sign that can be interpreted to communicate information to the one decoding that specific type of sign. There is an intimate and inseperable connection of the signified, i.e. the concept whose meaning the interpretant attempts to decode, with the signifier, i.e. sign’s physical form such as the sound of a word.

Every bit of digital information, i.e. 0 or 1 assimilates this triadic relationship. Bits are symbols signified as true or false taking the form of input voltage (signifier). The infinite combination of sequences of such symbols gives us the power to represent anything digitally. Their meaning depends on how we interpret these sequences, as numbers, letters, sounds, color, or anything else that can be encoded. The form of the signifier is not limited to that of a mere container that stores a sequence of 0s and 1s. It is a fully functional level of abstraction connected to higher and lower levels by applying recursively the theory of semiosis until we reach CPU’s binary level.

One-tape Turing machine according to Hopcroft and Ullman can be formally defined as a 7-tuple. Elements of this tuple are members of three distinct sets. A non-empty set of tape alphabet symbols, e.g. {0, 1}, a non-empty set of states, e.g. {A, B, C, HALT} and a set of state transitions e.g. {L, R}. Turing machine reads the tape symbols and executes a sequence of instructions according to a state table. Although this is not the space and time to adapt the theory of semiosis on the Turing machine we can clearly see an analogy. The tape symbol plays the role of a sign, the signified instruction is executed according to the interpretation given by the state table, and there is the physical form it takes as a printed text symbol on a white square of a paper tape. You can apply the same logic to the set of states and the set of transitions because these are symbols (signs) too; they can be interpreted and realized in some other physical or non-physical form.

In digital representation of information we can define a chain of interpretations, representations and realizations that are built in a consecutive order. This chain of semiosis reveals the mechanism that we can use to build higher levels of abstraction. At each step the symbol that is used to link together the signifier with the signified can become a fundamental unit, i.e. signifier to build the next level of abstraction. Thus we can move in two directions, we can generalize or we can specialize.